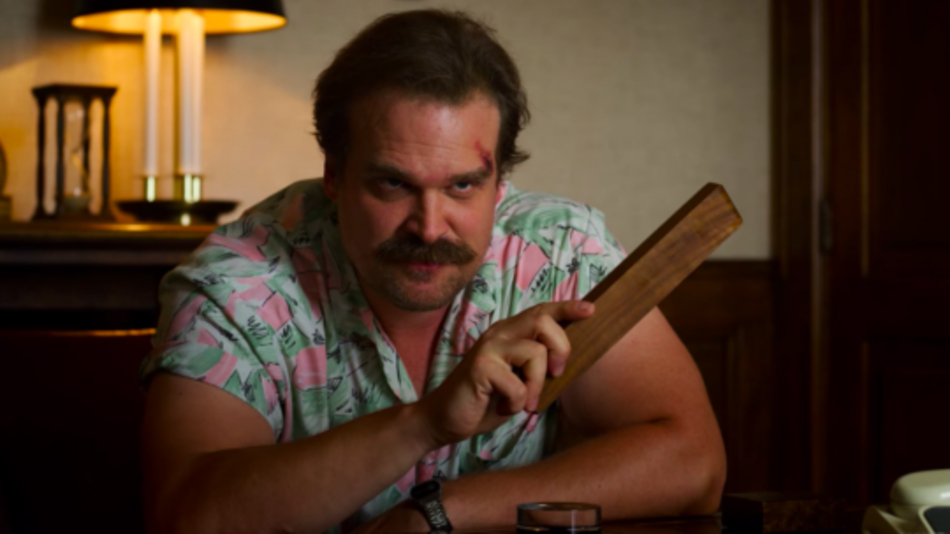 One of the already-iconic things about Stranger Things‘ new third season is Jim Hopper’s new Magnum P.I.-inspired look. Everyone loves a good ’80s cop show, and the Hawkins police chief is seen watching the series early in the first episode, and soon thereafter here’s sporting a Tom Selleck-style mustache and a snazzy Hawaiian shirt. It got us thinking what a Hopper-led version of Magnum P.I. might look like, and now thanks to one fan, we no longer have to imagine.

A Twitter user who goes by the name Eddie Spuhghetti (we’re guessing that’s not his real name, but if it is, bravo) put together a VHS-style trailer for Hopper P.I., your favorite ’80s detective show you never knew you needed until now. The trailer also features other characters from the show, including “Wheelbarrow” AKA Joyce Byers. FYI, the trailer does include a few minor spoilers from Stranger Things season 3, so if you’re not caught up yet, you may want to do that before watching it.

The trailer quickly went viral, with the real Jim Hopper — actor David Harbour — even sharing it to his Instagram. “Coming soon to a rabbit ears tv near you… Twitter handle @eddiespuhghetti made this and I laughed my moustache off watching it. #wheelbarrow,” Harbour wrote.

Unfortunately, Hopper P.I. is not a real show, but judging from the reaction to this trailer it clearly should be. Come on, Hollywood, make it happen! 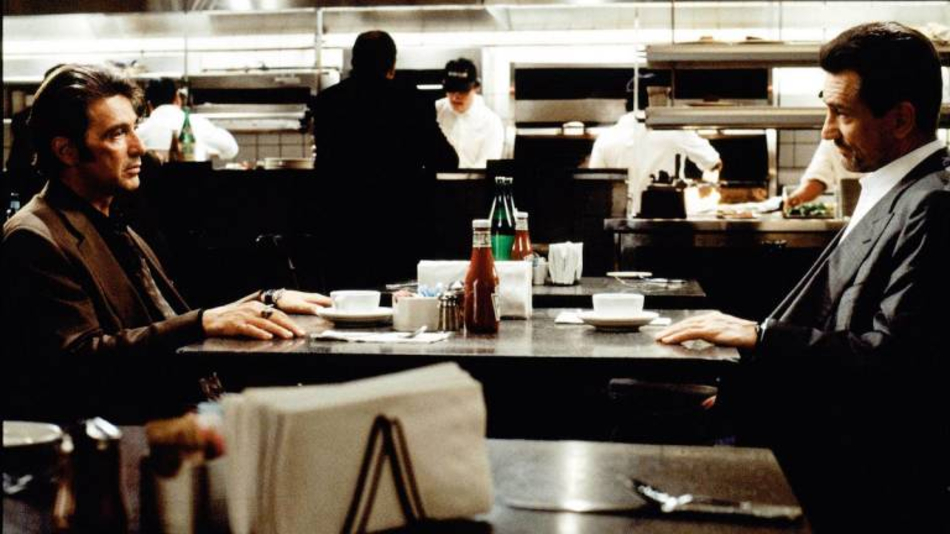 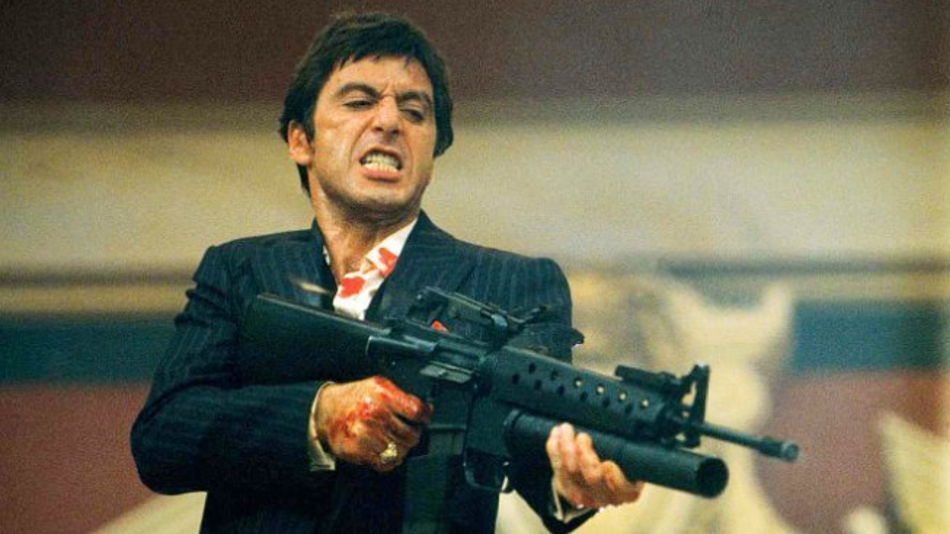