Shang-Chi and the Legend of the Ten Rings is set to be the first Marvel movie with an Asian lead, but don’t expect the martial arts film to perpetuate any old racial stereotypes.

The movie’s director, Destin Daniel Cretton, revealed in an interview with Indiewire that Shang-Chi will break stereotypes in showing what it’s like to be an Asian-American in our modern world. “We need more movies and more stories that continue to show characters of every ethnicity in ways that we have not seen them before,” Cretton said. “We are trying to create something [with Shang-Chi] that reflects the Asian American and Asian experience today. There are a lot of stereotypes that I hope our movie helps to break.” 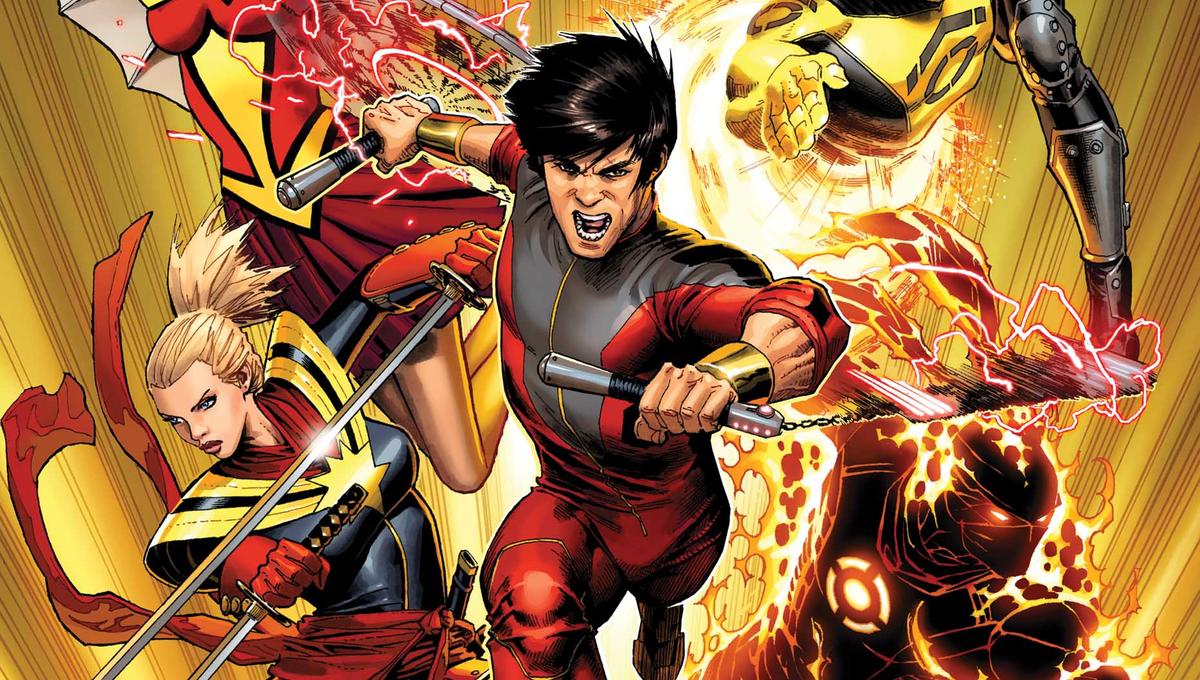 Shang-Chi was introduced in the pages of Marvel Comics in 1973 as the “Master of Kung Fu” as a way to capitalize on the burgeoning kung fu movie trend that was led by the likes of Bruce Lee. But don’t expect the movie version of Shang-Chi to have the same Bruce Lee pedigree. “When I first moved from Maui to California, it was the first time a random stranger called me Bruce Lee just for kicks and I had people doing the karate chop thing as a joke to me,” Cretton said. “I think the more that we see characters of different ethnicities acting like us, going through experiences that we all relate to, seeing them interact with their families, laugh, and love, and get hurt and get up again, the more those stereotypes break down. The less likely someone is going to see someone with an Asian face and just assume they know kung fu or are related to Bruce Lee, and I hope that our movie is going to help with that conversation.”

Shang-Chi and the Legend of the Ten Rings will start shattering stereotypes — and probably the leg bones of a few bad guys — on Feb. 12, 2021.