The future is female, at least as far as the James Bond franchise is concerned. A new report claims that a woman will take over the role of 007 in Bond 25, marking a monumental change in the 57-year-old film series.

The report comes from British tabloid The Daily Mail, and has yet to be confirmed, so take that for what it’s worth. Very little is known about Bond 25‘s plot, but what we do know is that Daniel Craig’s James Bond is happily enjoying his retirement at the start of the film when he is recruited by his old pal Felix Leiter of the CIA to assist him in tracking down a kidnapped scientist. Now here’s where the Mail‘s story comes in. Their report claims that, in Bond’s absence from MI6, his code name of 007 has been given to a new agent; one who just happens to be a black woman portrayed by Captain Marvel star Lashana Lynch. So when he returns to his old workplace, things get a little awkward.

“There is a pivotal scene at the start of the film where M says ‘Come in 007,’ and in walks Lashana who is black, beautiful, and a woman,” a “movie insider” told the Mail. “It’s a popcorn-dropping moment. Bond is still Bond but he’s been replaced as 007 by this stunning woman. Bond, of course, is sexually attracted to the new female 007 and tries his usual seduction tricks, but is baffled when they don’t work on a brilliant, young black woman who basically rolls her eyes at him and has no interest in jumping into his bed. Well, certainly not at the beginning.” 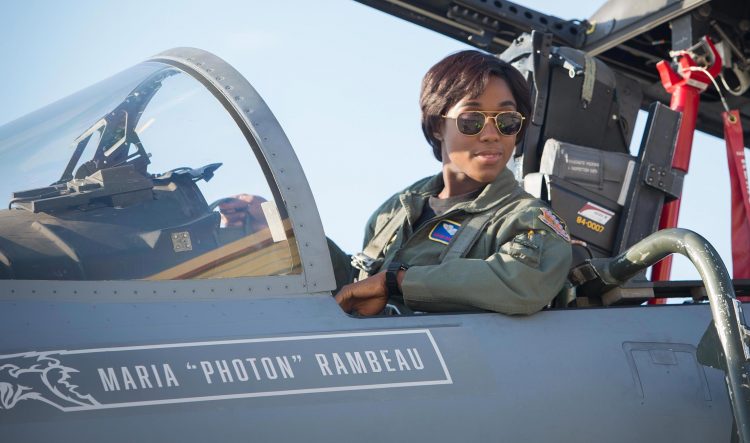 The change is credited to writer Phoebe Waller-Bridge, who was brought in during the film’s production to punch up the script. Waller-Bridge, who received an Emmy nomination for writing the first season of female-led spy thriller Killing Eve, previously stated that the way the franchise treats women needs to change — but Bond doesn’t. “There’s been a lot of talk about whether or not [the Bond franchise] is relevant now because of who he is and the way he treats women,” she told Deadline. “I think that’s bollocks. I think he’s absolutely relevant now. It has just got to grow. It has just got to evolve, and the important thing is that the film treats the women properly. He doesn’t have to. He needs to be true to this character.”

Assuming the story about Lynch becoming 007 is true, we still don’t know what that means for the franchise. Will the next James Bond movie not be about Bond at all, but instead, star Lynch’s 007? Will she get her own separate spinoff? Or will she simply appear in Bond 25 and that’s it? There are far more questions than answers right now, but at the very least it looks like Bond 25 is going to be a Bond movie like no other.